The members of Barton Community Band are now in extra rehearsal mode in preparation for their debut in the Second Section of the North of England Brass Band Championships 2019.

The bands will compete at the Gala Theatre in Durham on Sunday 17th March 2019.
Further details are available on our events page.

Each band will compete in their respective graded section for the honour of representing the North of England, at the National Brass Band Championships of Great Britain.

There are 9 bands competing in the second section contest this year:

And they will be adjudicated by Alan Fernie and Anne Crookston.

Further information on the other sections can be found on the North of England Brass Band website. 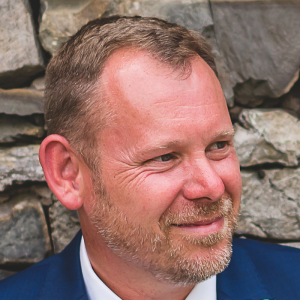